Recently I have been playing around with using the Pi for different projects, monitoring plant moisture levels, checking power usage, even a car PC. I found mostly everything well documented online and had head on over to Amazon to purchase a external wifi adapter since the Pi seems to have issues connecting to a P2P wifi network or hotspot with my model of phone. 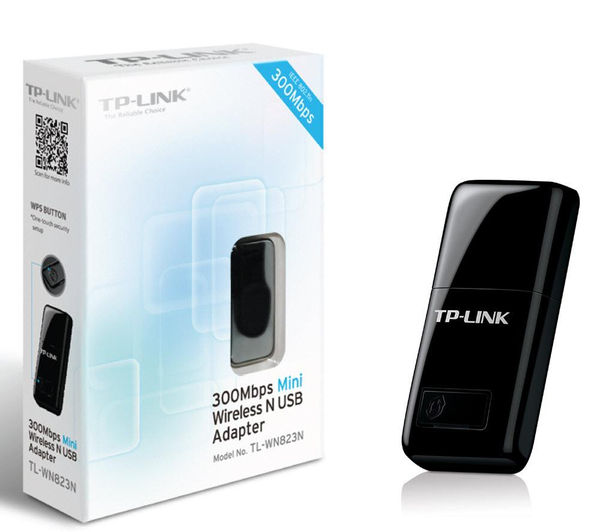 seeing as it supported linux and it did not work out of the box, not super suprising but not super helpful. When reading around online I only managed to find a single soltuion that worked for the newest version os Rasbian and figured I would post it for anyone else who is having issues recently as most the old guides were written in 2014-2016.

How to add the TL-WN823N wireless adapter to the Pi 3 using Rasbian Strech or Jessie.

You will notice when you plug it in the usb adapter will light up and the green light will turn off, this is a good indication the drivers are not installed. While there are multiple ways to do this here is the skinny, the TL-WN823N driver is only compatable up to kernel version 3.x so atteempting on anything newer will cause the installer from TPLink to fail sure we can force make to do its job but I wanted to ensure it worked.

Open a new terminal window or if you are already ssh’ed into the box put in:
sudo wget http://www.fars-robotics.net/install-wifi -O /usr/bin/install-wifi

Then runt he following:
sudo install-wifi

Bingo, it will detect the USB wireless adapter and everything will be working as it should. Now you can connect to P2P or hotspot APs without any issue.

Here are the items I used in this project, clicking these links help support the upkeep of the site.

I am an avid technologist who is passionate about trying new technologies and see how they make and generally break the world around us.

Learn more about me mikehiltz.ca Thoughts and views expressed are my own and do not reflect current views or work of my current employer. Do these even work against major litigation? idk but its here.

Did I save you time or did you find this information useful? Leave me a comment!